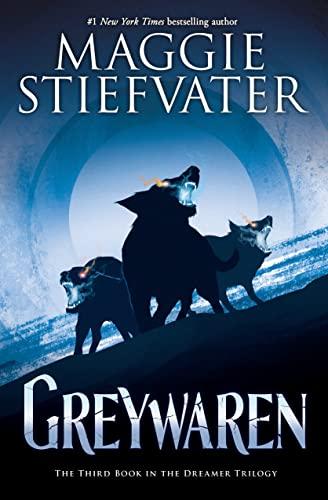 Niall and Mór escaped their homeland for a new start, and lost themselves in what they found. Declan has grown up as the responsible son, the responsible brother--only to find there is no way for him to keep his family safe. Ronan has always lived on the edge between dreams and waking... but now that edge is gone, and he is falling. Matthew has been the happy child, the brightest beam. But rebellion beckons, because it all feels like an illusion now. This world was not made for such a family--a family with the power to make a world and break it. If they cannot save each other or themselves, we are all doomed.

The Dreamer Trilogy is often contradictory: it continues the story of beloved characters from The Raven Cycle, yet omits some favorites, its writing style is heart-wrenching and eye-opening at times, and at other times the writing seems like a mere shadow of what I expect from Stiefvater. Despite these inconsistencies, Greywaren was a genuinely enjoyable read. As both the last book in The Dreamer Trilogy and the last book set in the Raven Cycle universe overall, Greywaren provided much-needed closure on characters that have long struggled with themselves, each other, and the world around them. While her plot points are increasingly convoluted and vague, Stiefvater shines most in her character writing. Especially in this book, the Lynch brothers, serving as a focal point for the story, feel incredibly real, emotional conflicts raw and honest even as they navigate the completely nonsensical and dreamlike rules of their world. I found myself feeling deeply for characters I’ve always hated, and finding new depth in ones I already loved. Greywaren especially does the story of Adam and Ronan justice where previous books have failed. The novel also reveals long-game plot twists that reframe both The Dreamer Trilogy and The Raven Cycle, answering nagging questions, and raising others. Fundamentally, The Dreamer Trilogy is about learning to exist in adulthood, about what happens after the carefree summers and teenage dreams of The Raven Cycle, and it follows that the series is filled with a sad nostalgia that carries through to Greywaren. Despite this, Greywaren manages to push through the sadness and the twisted webs of conflict that have plagued the main characters for most of their lives, and, by raising the stakes and laying all the secrets of the series bare, bring the story to a place that can even be considered a happy ending. 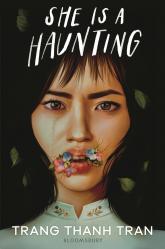 She Is a Haunting 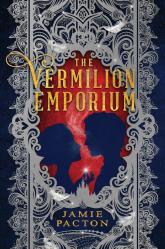 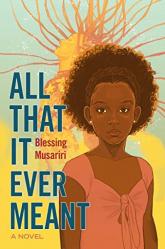 All That It Ever Meant 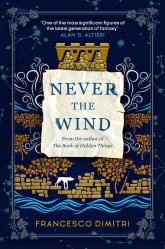