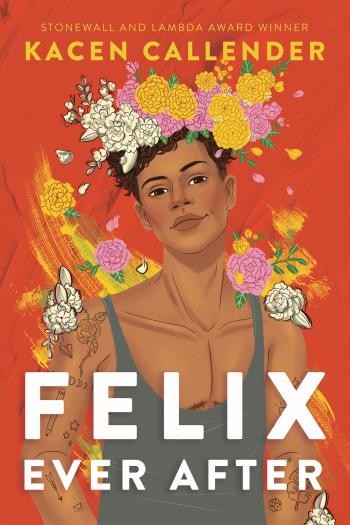 From Stonewall and Lambda Award-winning author Kacen Callender comes a revelatory YA novel about a transgender teen grappling with identity and self-discovery while falling in love for the first time.

Felix Love has never been in love—and, yes, he’s painfully aware of the irony. He desperately wants to know what it’s like and why it seems so easy for everyone but him to find someone. What’s worse is that, even though he is proud of his identity, Felix also secretly fears that he’s one marginalization too many—Black, queer, and transgender—to ever get his own happily-ever-after.

When an anonymous student begins sending him transphobic messages—after publicly posting Felix’s deadname alongside images of him before he transitioned—Felix comes up with a plan for revenge. What he didn’t count on: his catfish scenario landing him in a quasi–love triangle....

But as he navigates his complicated feelings, Felix begins a journey of questioning and self-discovery that helps redefine his most important relationship: how he feels about himself.

Felix Ever After is an honest and layered story about identity, falling in love, and recognizing the love you deserve. 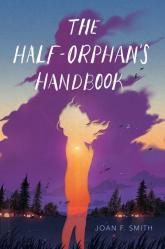 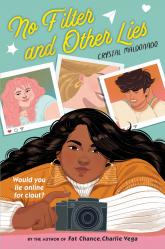 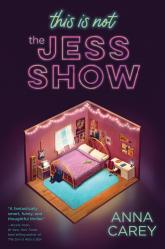 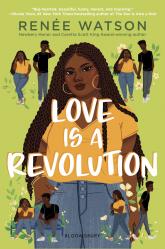 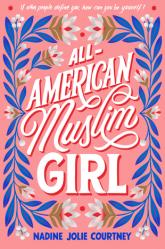 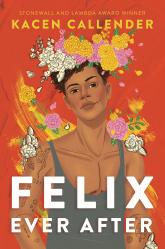