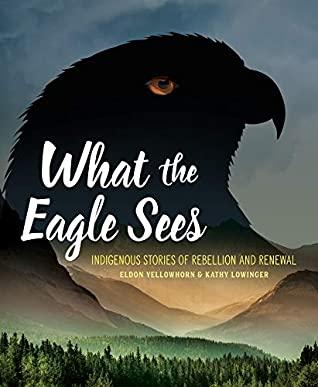 What the Eagle Sees: Indigenous Stories of Rebellion and Renewal

"There is no death. Only a change of worlds.”
—Chief Seattle [Seatlh], Suquamish Chief

What do people do when their civilization is invaded? Indigenous people have been faced with disease, war, broken promises, and forced assimilation. Despite crushing losses and insurmountable challenges, they formed new nations from the remnants of old ones, they adopted new ideas and built on them, they fought back, and they kept their cultures alive.

When the only possible “victory” was survival, they survived.

In this brilliant follow up to Turtle Island, esteemed academic Eldon Yellowhorn and award-winning author Kathy Lowinger team up again, this time to tell the stories of what Indigenous people did when invaders arrived on their homelands. What the Eagle Sees shares accounts of the people, places, and events that have mattered in Indigenous history from a vastly under-represented perspective—an Indigenous viewpoint. 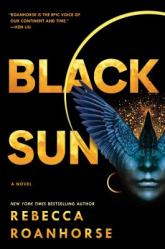 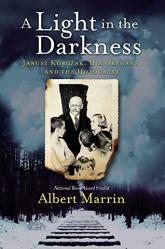 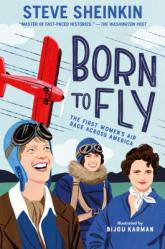 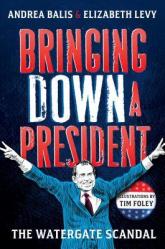