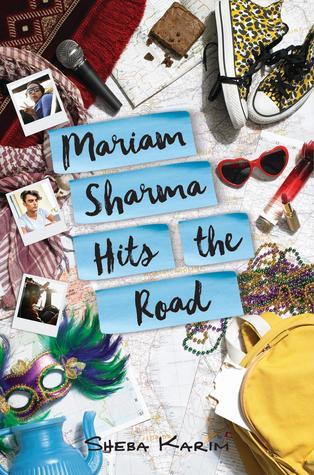 The summer after her freshman year in college, Mariam is looking forward to working and hanging out with her best friends: irrepressible and beautiful Ghazala and religious but closeted Umar. But when a scandalous photo of Ghaz appears on a billboard in Times Square, Mariam and Umar come up with a plan to rescue her from her furious parents. And what better escape than New Orleans?

The friends pile into Umar's car and start driving south, making all kinds of pit stops along the way--from a college drag party to a Muslim convention, from alarming encounters at roadside diners to honky-tonks and barbeque joints.

Along with the adventures, the fun banter, and the gas station junk food, the friends have some hard questions to answer on the road. With her uncle's address in her pocket, Mariam hopes to learn the truth about her father (and to make sure she didn't inherit his talent for disappearing). But as each mile of the road trip brings them closer to their own truths, they know they can rely on each other, and laughter, to get them through. 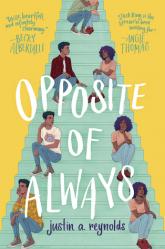 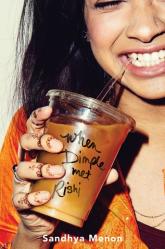 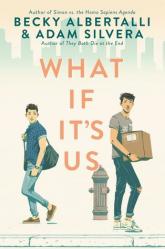 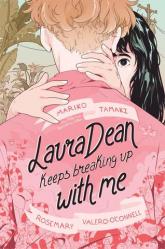 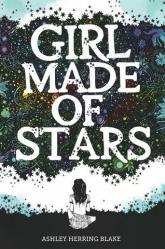 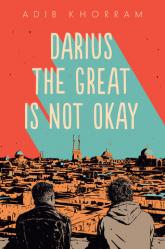