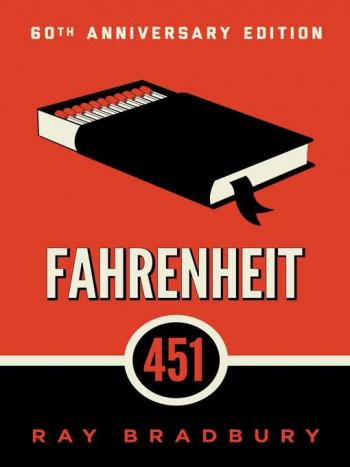 A totalitarian regime has ordered all books to be destroyed, but one of the book burners suddenly realizes their merit

Guy Montag enjoyed his job. He had been a fireman for ten years, and he had never questioned the pleasure of the midnight runs nor the joy of watching pages consumed by flames ... never questioned anything until he met a seventeen-year-old girl who told him of past when people were not afraid. Then he met a professor who told him of a future in which people could think ... and Guy Mantag suddenly realized what he had to do!

In Ray Bradbury's Fahrenheit 451, the main character, Montag, is a firefighter that is supposed to burn books and start fires, not end them. The society believed in entertainment that lacked substance, which was shown through Montag's wife, Mildred. Mildred's heavy reliance on entertainment such as TV and "screen walls" demonstrates the unhappiness of the society, as many subconsciously try to commit suicide without knowing a direct reason. Montag's society did not allow him to read and obtain books, as they believed that it did not offer the immediate entertainment that the people desired. In my opinion, Fahrenheit 451 was a book that taught the true meaning and purpose of reading. Bradbury also tried to warn the readers of what society was heading towards, as he believed that more and more people were becoming dependent on technology to do everyday tasks. Bradbury's famous novel shows readers what society must change in order to avoid people like Mildred. 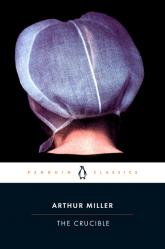 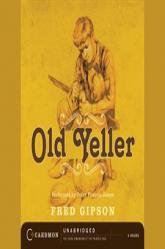 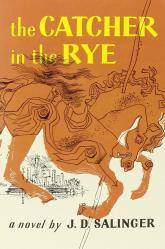 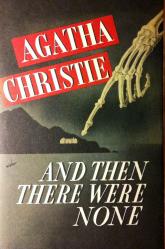