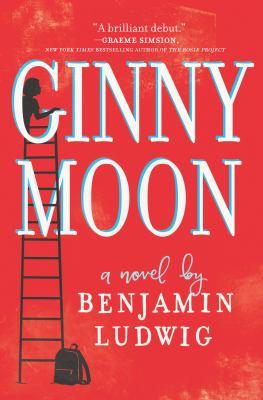 Meet Ginny Moon. She's mostly your average teenager--she plays flute in the high school band, has weekly basketball practice, and reads Robert Frost poems in English class. But Ginny is autistic. And so what's important to her might seem a bit ... different: starting every day with exactly nine grapes for breakfast, Michael Jackson, her baby doll, and crafting a secret plan of escape. After being traumatically taken from her abusive birth mother and moved around to different homes, Ginny has finally found her "forever home"--a safe place with parents who will love and nurture her. This is exactly what all foster kids are hoping for, right? But Ginny has other plans. She'll steal and lie and exploit the good intentions of those who love her--anything it takes to get back what's missing in her life. She'll even try to get herself kidnapped.