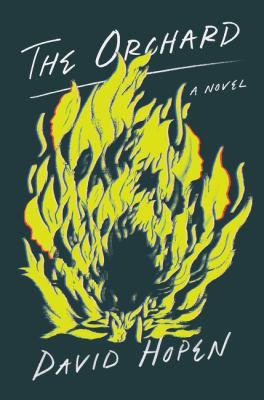 When 17-year-old Ari’s father loses his job, the family, Orthodox Jews, leave Brooklyn and move to sun-kissed South Florida, where Ari is enrolled in a prestigious coed yeshiva, Kol Neshama. There he is adopted by his neighbor, golden-boy Noah, and introduced to Noah’s tight circle of friends, the most intriguing of whom is Evan, a reputed genius, who is deeply troubled and insists that he sees himself in naive, unworldly Ari, who hotly disputes this claim. But both boys do have one thing in common: they are obsessed with beautiful, musically gifted Sophia. Gradually, Ari is brought into the quasi-secular world of his new friends, learning to drink and smoke marijuana, even while he displays brilliance at writing and becomes a protégé of the kind principal, Rabbi Bloom, who has a similar close relationship with Evan, who is obsessed with seeing God and contrives a way, in the company of the other boys, to try to do just that, with disastrous results. This is a brilliantly conceived and crafted coming-of-age novel of ideas, replete with literary and philosophical references, many of them Judaic. Indeed, the novel almost demands familiarity with Judaism, its culture, rituals, and vocabulary. Happily, though, this doesn’t compromise in any way the larger metaphysical meanings of the novel. At one point Ari asks a teacher, “Is tragedy dead?” The ultimate answer is that, in its majestic sadness, it is alive and well in this unforgettable novel.