Books on Race and Race Relations in America 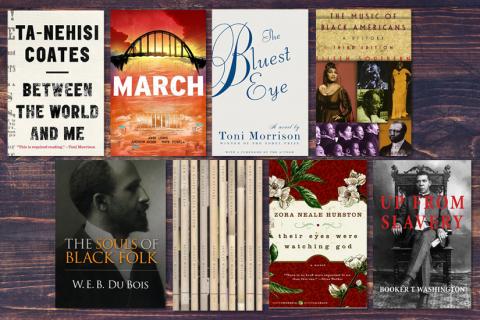 Now is a time to highlight the significant works of art by people of color.  The films and books listed below radiate transcendent talent while skewering American privilege, class, and society.  Please enjoy these materials from our collection that exemplify the strength and spirit of those who seek equality. 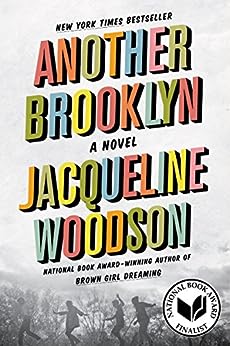 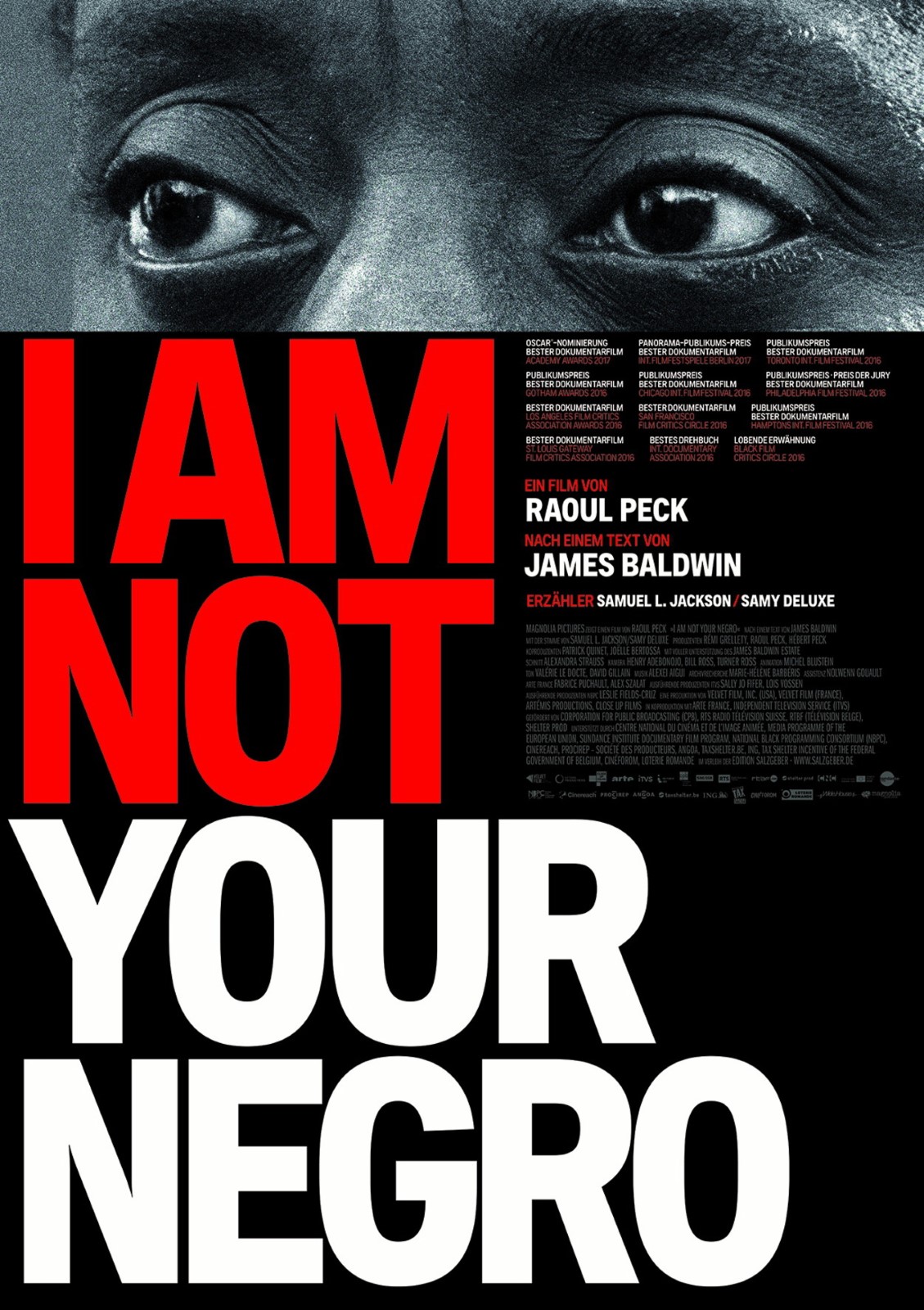 East Brunswick Public Library is rich with educational and entertaining resources related to this subject.  We have a nice selection of informative documentary films that can be found on our streaming platform Kanopy that focus on the civil rights movement such as Eyes on the Prize: America's Civil Rights Years, I Am Not Your Negro, and Martin Luther King-related docs like Been to the Mountaintop and King: Man of Peace in a Time of War.  Some standout drama films like Betty & Coretta, Mississippi Burning, and Malcolm X round out this collection.

We also have a wealth of music-themed books and DVDs.  Jazz is heavily featured in this area, with such offerings as the Ken Burns documentary miniseries Jazz, Jazz: A History of America's Music, Dreamgirls (Broadway & Movie albums), Louis Armstrong: Live in '59, the Miles Davis biography It's About That Time, the Billie Holiday biography Lady Sings the Blues, and the Aretha Franklin biography Respect.

Completing this collection is a nice array of fiction books that celebrate our country's diverse heritage and culture.  Another Brooklyn follows a formative time when childhood gives way to adulthood—the promise and peril of growing up—and exquisitely renders a powerful and fleeting friendship that united four young lives of growing up in New York City.  Invisible Man is a literary classic, one that can be read, studied, and pored over for months.  It focuses on a nameless narrator growing up in a black community in the South, attending a Negro college from which he is expelled, moving to New York and becoming the chief spokesman of the Harlem branch of "the Brotherhood", and retreating amid violence and confusion to the basement lair of the Invisible Man he imagines himself to be.  Darktown is a modern standout in African American literature as it makes for an intricately plotted crime saga that explores the timely issues of race, law enforcement, and the uneven scales of justice.