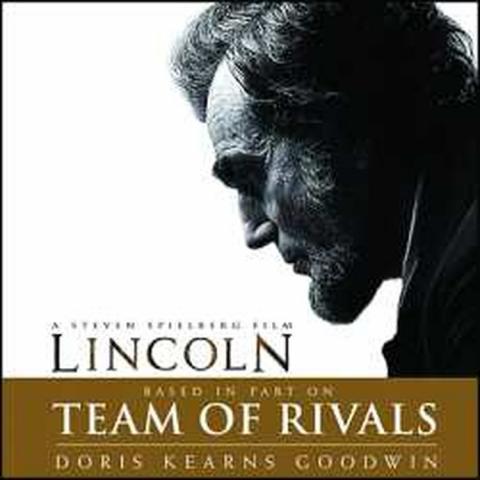 With the presidential election just weeks away, let’s have a look at some of the more prominent leaders from our nation’s history.  Here are some presidential biographies that will allow us to reflect during election season:

Written by the man who wrote the inspiration for the Hamilton musical, this biography of George Washington is just as thoroughly research and detail-oriented.  Chernow strives to dispel the notion of Washington as a bland, unemotional figure through depictions of his penchant for hunting, dancing, and horseback riding.

This one-volume work comprehensively covers our first president’s youth in England, service in the Continental Army, and construction of his Mount Vernon estate.

More tightly focused than the Washington biography, this significantly shorter book spotlights Jackson’s eight years as president.  As his two terms were surrounded by a great deal of controversy, this account helps makes sense of the pivotal decisions (such as his battle against the national bank and his removal of Native Americans from their reservations) that defined his presidency.

Though Theodore Roosevelt was unexpectedly thrust into the presidency upon the assassination of President McKinley, he showed no signs of hesitancy or indecision.  Among his many accomplishments are the settling of a widespread coal miner strike, aiding the construction of the Panama Canal, and leading negotiates to help end the Russo-Japanese War, for which he was awarded the Nobel Peace Prize.

For those who are more interested in a general biography of Roosevelt or his storied military career, the library also has The Rise of Theodore Roosevelt and Colonel Roosevelt.

Team of Rivals: The Political Genius of Abraham Lincoln

Most people tend to forget that Lincoln was merely a one-term Congressman and lawyer in provincial Illinois before winning the presidency.  Goodwin’s account demonstrates how Lincoln’s warm, empathetic personality helped to secure this victory over five political rivals who, as career politicians, were far more popular figures in the Republican Party.

The book details how these men would become the core of Lincoln’s cabinet, and were instrumental in preserving the Union during the Civil War.